HomeFeatures10 For the Next 10: Mayor David Holt
FeaturesIn Print 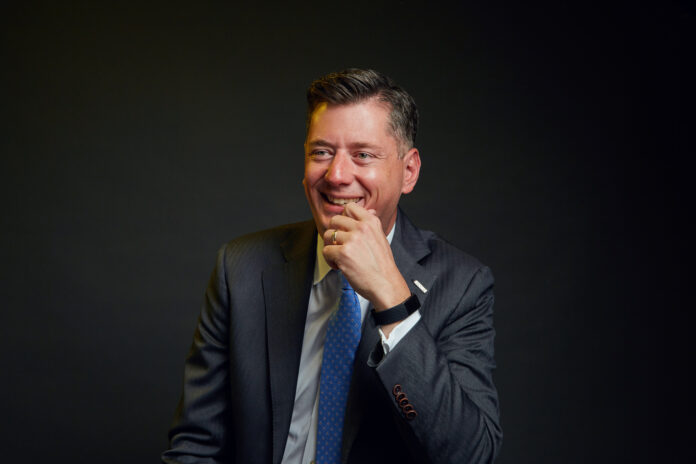 Mayor David Holt is the youngest mayor in Oklahoma City in a century, but he’s also the most prepared.

He served in Washington D.C. in legislative affairs for years, served as Chief of Staff for then Mayor Mick Cornett and was an Oklahoma state senator for the seven years running up to becoming the city’s mayor in 2018.  And as mayor, he quickly made a name for himself with his easy-going nature and no-nonsense style, and he carries around the label by many as the architect of MAPS 4.

“It’s hard to top a billion-dollar-quality -of-life initiative,” he said. “I am fully at peace and comfortable that MAPS 4, regardless of how long I serve, will be in the first sentence about my tenure as mayor. The rest is, in a sense, gravy or a cherry on top.”

If the first sentence is about MAPS 4, the second sentence will surely involve the word “COVID-19.” Lauded by most for his the-buck-stops-with-me approach to communication about the pandemic, Holt said his approach was based on, of all things, experience inside government.

As a Republican, he’s wildly and boldly nonpartisan, seemingly tossing off the shackles of the current campaign and political strategy of being as polarizing as possible. And why? Because it is working: He consistently sits with an approval rating hovering around 78 percent.

“Being unabashedly nonpartisan has freed me up to be myself and just do the right thing,” he said. “It’s really liberating if you really believe it. And coincidentally, I have found it to be politically popular too.

“Maybe if you give them a little credit, maybe the voters are looking for someone who does the right thing and has a moral compass,” he said. “We all kind of know what the right thing is, and we should just do it. And that’s what I try to do every day.”

Will Holt be OKC’s mayor in 10 years? Or maybe governor or U.S. senator?
“I’m running for re-election in February. So, I am definitely planning on being mayor for another four years. Being mayor of America’s 22nd largest city is a pretty sweet gig. I’ve been on Oprah. I’ve met with the president. I want to serve on my terms. I want to serve as long as I have the freedom to serve as I want to serve and do the right thing. If I ran for anything other than mayor, it would be on my terms.” 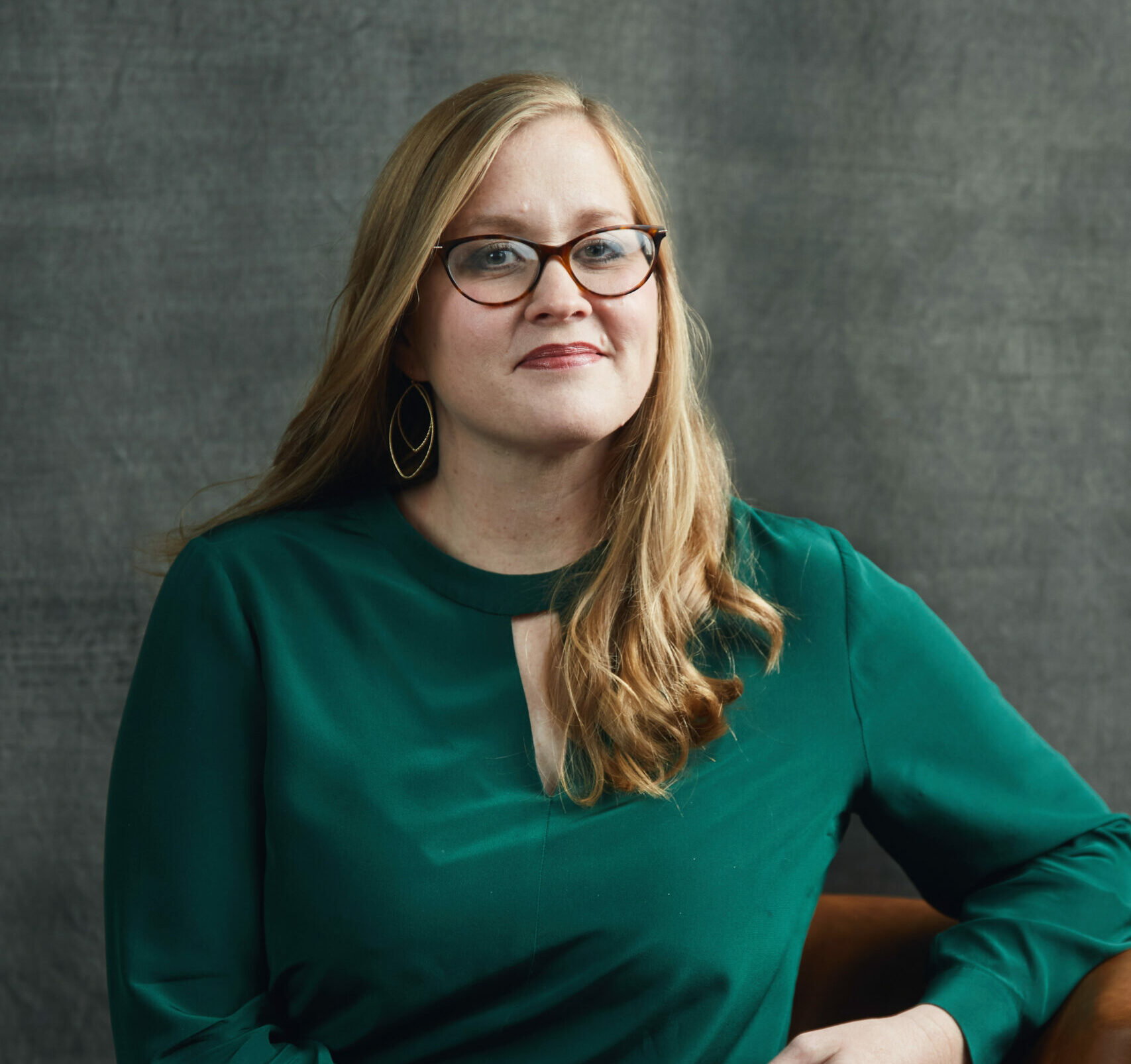