Home Features 10 For the Next 10: Vince Lombardo 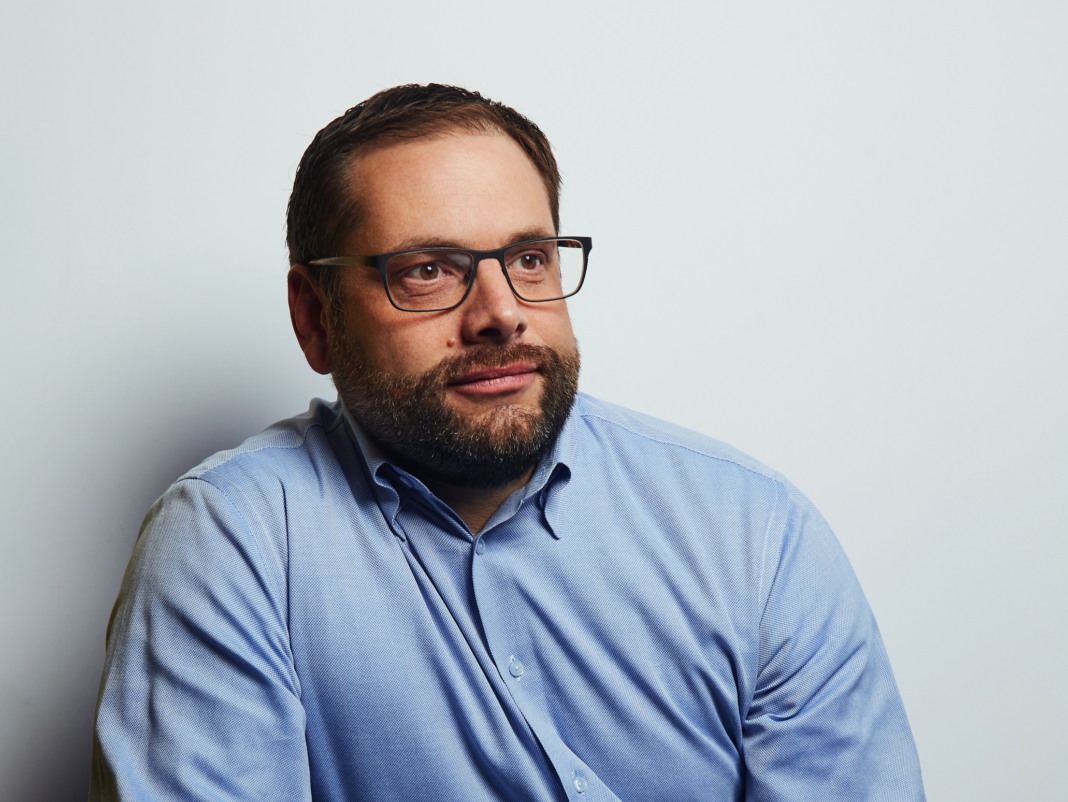 During his last 18 years, Vince Lombardo, Heartland president, has climbed the ranks in the corporation as Heartland has climbed in dominance in the industry.

Heartland, one of the largest payment processors in the country, got a boost in its arm in 2019 with a $21.5 billion merger, which extended its parent company, Global Payments, services to 3.5 million small-to-medium sized businesses and more than 1,300 financial institutions in about 100 countries. And they have pretty aggressive growth plans: Heartland plans to add 1,000 or more employees during the next 18 months.

He said as great as the growth was for Heartland, it also speaks to the growth in Oklahoma’s diversified economy.

“It’s an interesting thing to have in the heart of Oklahoma City, compared to what we were 15 years ago where there was oil and not much else,” he said.

Mergers and growth of companies like Heartland point to a city that is tracking with growth in the technology sector, he said.

“Students who go to school here from out of state or not from Oklahoma City, they want to stay here,” he said. “They like the feel of this part of the country. There is a lot more to this old cowboy town than they thought there was. The face of the city is changing as a result of our ability to attract and retain tech talent because they want to be part of a company that is based here.”

But he said it’s a company’s culture that will be the difference-maker for companies in the future, especially those looking to grow in a post-COVID world.

“The pandemic taught us that life is very fragile and short, so we might as well be engaging in things that make us happy and healthy,” he said. “We must have servant mindedness about how we go to market and how we operate as teammates every day. We want people who want to be of servant mindedness, so that the world can become a little bit better.” 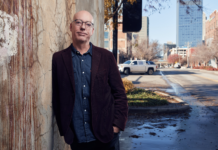 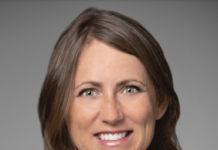 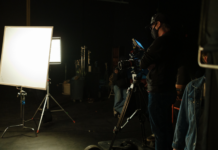 Top Attorneys: Your Guide to Local Attorneys and Practices