All in the Family: Florence’s 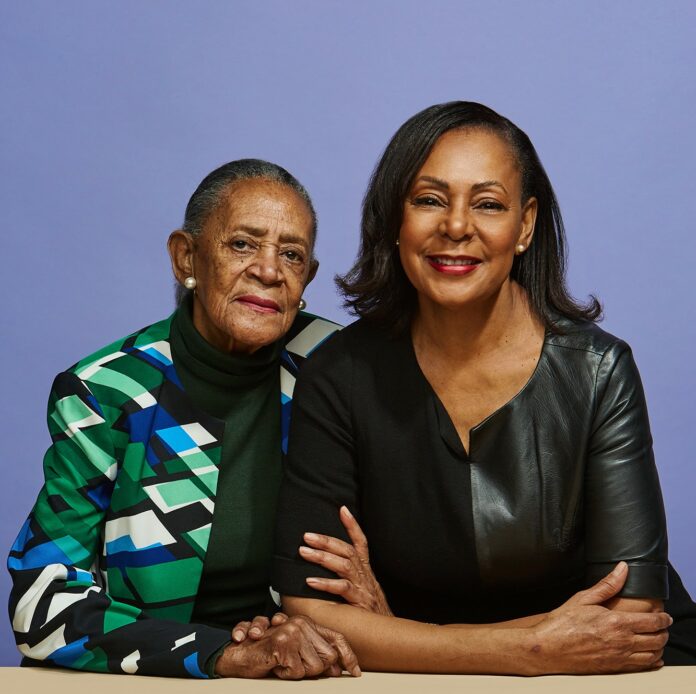 After 70 years as an entrepreneur, restaurateur and barrier-breaker coming of age during the Civil Rights movement, Florence Jones-Kemp doesn’t know she’s an icon in Oklahoma City.

“I didn’t do nothing,” she said. “I just knew I knew how to cook. And I knew we were poor, and I did not intend to be poor all my life.

“I feel like I’m still the little country girl from Boley with no shoes.”

That country girl was born in 1932 in Boley, the largest and most well-known of the more than 50 all-Black settled towns in Oklahoma and one of 13 that still exist today, and she lived there until she was 12. She said she’d protect her new shoes when walking the 2.5 miles to town by carrying them until reaching town and then washing her feet in a creek, so her shoes remained clean.

After moving to Oklahoma City and graduating from historic Douglass High School, she spent a summer in California learning to cook while working with her cousin and husband at a local hot spot the pair owned.

“It was a straight shot of a place,” she said.

“They had food in the front, a pool hall in the middle, and, in back, my cousin’s husband had a gambling room. They didn’t let me go in the back.”

Just a few days after her 20th birthday in 1952, she opened Florence’s Restaurant first at 916 N.E. 4th St., in a small building that doubled as housing.

“I bought a second-hand stove and table and opened up in a little place in the front of where I lived,” she said. “It had one room. You could see me cook. I was putting money in a cigar box, cause that’s all I had.”

It was immediately popular. So much so that after two years, she said she could afford to help send her sister to college. She moved two additional times around the now-Deep Deuce area in the next decade, always outgrowing the last space. But, in the 1960s, urban renewal projects forced Jones-Kemp, and dozens of other Black owned businesses, to relocate. She landed on 23rd Street at the location she still runs today.

This time, she was determined not to let landlords dictate her growth. She bought her property and opened other businesses like a barber shop and car wash. Today, the Kemp family owns almost the entire block around the Florence’s Restaurant.

“Some people get a car when they graduate high school,” said Victoria Kemp, Florence’s daughter. “I got some land.”

Kemp moved back from Dallas in 2008 to help her mother – then in her 70s – with the restaurant.

“Every single morning we’d talk on the phone,” Kemp said. “I mean, every single morning, I would roll over and call my momma. And I started noticing there was just something in her voice – something only a daughter could hear in her momma’s voice. And I knew she needed my help.”

Now with Kemp’s direction, the restaurant has flourished with mother and daughter working side by side. Kemp has made investments on the property and the interior of the restaurant, like buying new chairs.

“We had chairs that she’d had since she started the restaurant,” Kemp said. “I used to come in every day and check the chairs to make sure they were safe for people to sit in.” 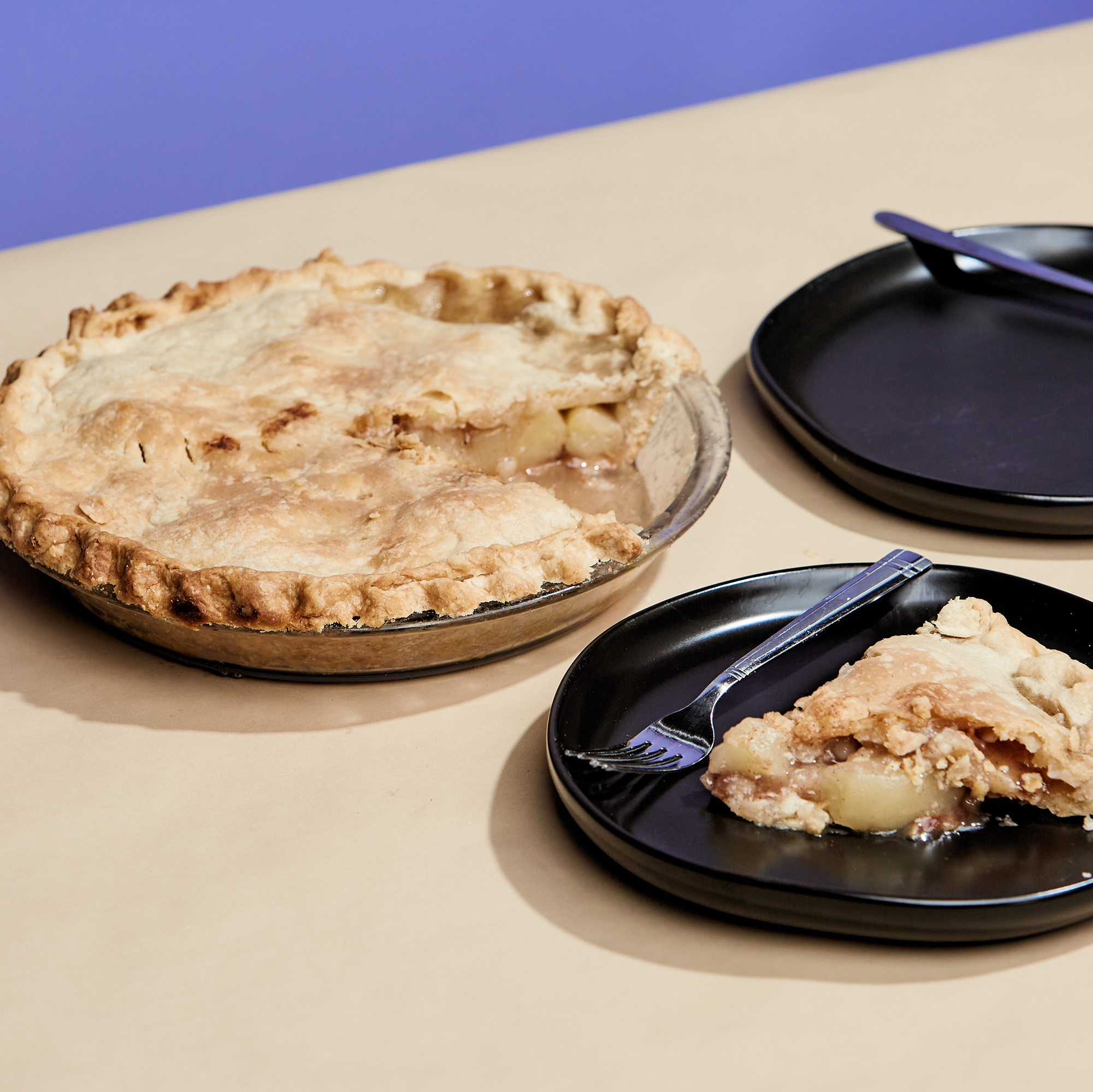 But new chairs were just where Kemp started. Since her arrival, “Diners, Drive Ins and Dives” named one of Florence’s signature dishes, Yammed Fried Chicken, one of its top three chicken dishes. And Kemp is now working on a retail product line of Florence’s fried chicken seasoning, cornbread mix, pancake and waffle mix as well as bottling their own barbecue sauce.

But all of those advancements pale in comparison to becoming a James Beard Award winner for excellence in food and culture, Oklahoma’s first and only restaurant to win and one of only six restaurants in the country to be named this year, this past February.

Just like every other glass ceiling Jones-Kemp has crashed through, the national award is just part of the day’s work for her.

“I told her (Victoria), I don’t know anything about no Beard,” she said. “Now, go over there and check on that chicken.”

Kemp, however, knows the magnitude of the award, and how it is a symbol of how far she’s taken the restaurant and how much her mother has accomplished.

“I came in and I dreamed of a bigger dream for this place,” Kemp said. “It’s been a long and hard fight, but I have seen that dream realized.”

For the women, this labor of love is a daily endeavor, with no signs of slowing for either of them.

All in the Family: BC Clark Jewelers

All in the Family: Plenty Mercantile