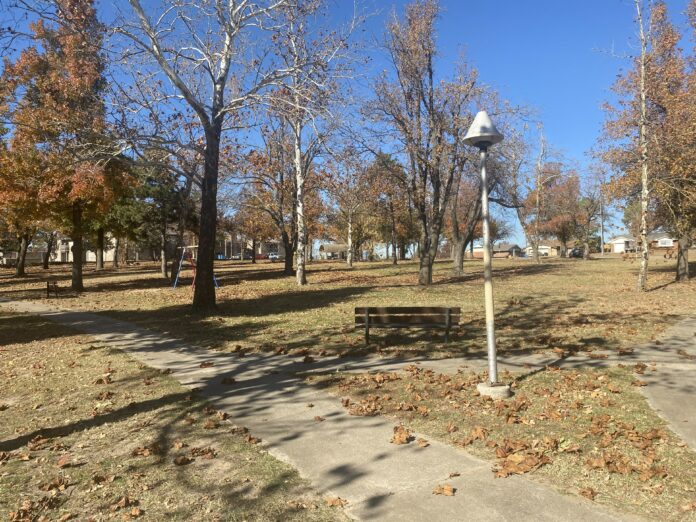 “Our city has so much to offer convenient metro location, beautiful universities, numerous parks, a diverse selection of shops and restaurants,” Bethany Mayor Nikki Lloyd said. “We’re excited to share all of the wonderful things happening in and around our hometown community through Oklahoma’s burgeoning film community.”

Located just northwest of Oklahoma City, Bethany is home to the heart of central Oklahoma’s segment of Route 66, two universities and a historic downtown. The city has been the location for several recent film projects produced in Oklahoma, including “The Girl Who Believed in Miracles,” “Street Outlaws,” “Awake,” “I Can Only Imagine” and the forthcoming feature film “The Unbreakable Boy.”

In addition to their film friendly certification, the City of Bethany and the Bethany Economic Development Authority recently announced the creation of an incentive package for qualifying filmmakers, becoming the first city in Oklahoma to offer a monetary incentive for film and television production. The organization administering the city’s incentive, which is directly related to local spending and improving the local economy, has annually set aside $20,000 to offer qualified productions filming in Bethany.

“Not only has Bethany stepped up to the plate to become our latest city to be certified film friendly through our Oklahoma Film Friendly Community Program, but they’ve really hit a homerun with the launch of their localized film incentive,” OF+MO Director Tava Maloy Sofsky said. “This is a first for Oklahoma, and we applaud the City of Bethany for going all in on their efforts to further promote and stimulate economic activity within their community through the impact of Oklahoma’s film and television industry.”