After the creation of his own training and physical therapy program, Carter realized that there was more to the sport than just developing a skill set. Rather, the relationships created with the families and athletes themselves developed Carter’s ultimate mission. 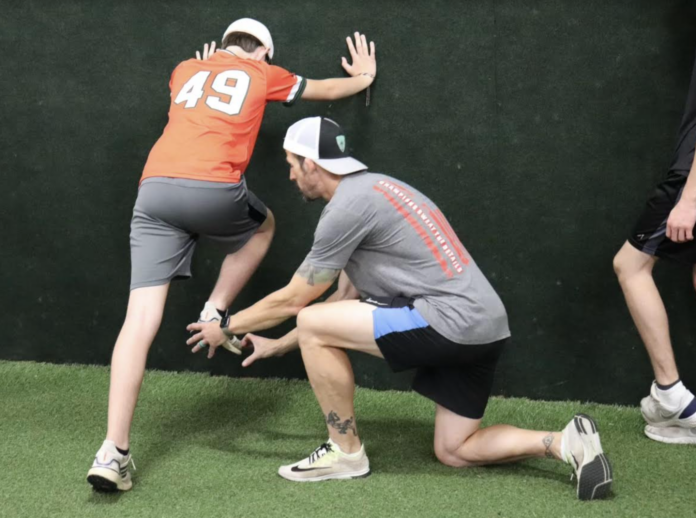 Since Jack Carter moved to Norman in 1997, he’s worked to shape young athletes into top-tier players after retiring from the world of sports himself. In 2002, he began training players of all sports, which later led to the creation of his own business, Carter Peak Performance.

“I really enjoyed training people but soon realized that there was a void in the ‘return to sport’ market,” Carter said. “I wanted to help fill that void for people coming back from injury and bridge the gap between physical therapy and back to competition. I began networking and learning more and more about my craft and started speaking locally first, but soon had the opportunity to go lecture around the county on training concepts and return to sport. I started Carter Peak Performance in 2018 and it is currently based out of Norman Regional’s The Health Club.” 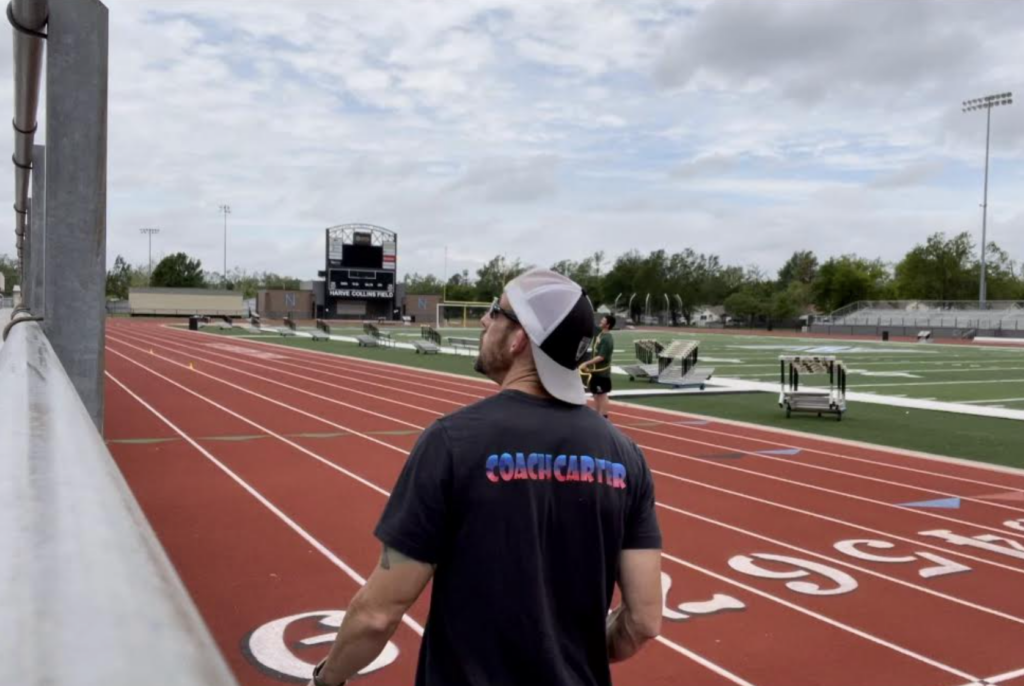 After the creation of his own training and physical therapy program, Carter realized that there was more to the sport than just developing a skill set. Rather, the relationships created with the families and athletes themselves developed Carter’s ultimate mission.

“Like many other washed up and broken athletes, if I couldn’t be the athlete, I wanted to train the athlete,” Carter said. “I have been able to make a living out of helping others achieve their physical goals. It is extremely rewarding to get a text or phone call saying that my client could play with their grandkids and get on and off the ground, or they could take the stairs at work without pain, or that they could play a soccer or basketball game and dominate.”

For his training processes, Carter gives direct care catered to their specific needs. He understands the influence of his work as he is surrounded by young athletes.

“I find my main job is not the physical but breaking down the mental hurdles of the injury to get someone comfortable to be able to move better and ultimately perform better.  I create a safe environment in which to train and get the person comfortable in moving, jumping, landing and lifting heavy weights.  I like to use the term organized chaos.  If I can teach them to manage these stresses, then practice and games, even life will be a piece of cake.”

Roam Where You Want To