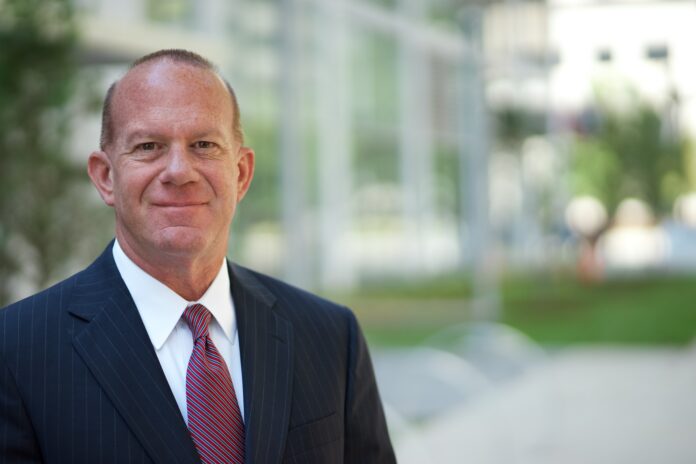 Russ Florence, the newly named CEO at Schnake Turnbo Frank, provides a glimpse into what media he is consuming right now, and he tells us what we should be reading and listening to as well. 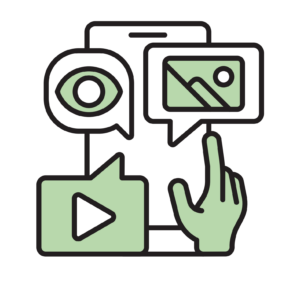 Where do you get your news first?
The Oklahoman for local news, The New York Times for national and world news. I suppose I’m a traditionalist in this sense, though, I do read them both via tablet or phone.

What app do you open first in the morning?

Twitter. My feed is a mix of news, music, baseball, politics and friends and strangers who entertain me. It’s kind of my whole world in one app.

What newsletter always gets clicked open?

Austin Kleon, who’s a writer, artist and creative force in Austin, Texas, sends out a brief bullet-pointed newsletter every Friday morning. It’s quick, and consistently inspiring, especially as it relates to the creative process.

What podcast do we need to be listening to?
My podcast-listening jumps around a lot. Malcolm Gladwell’s “Revisionist History” covers topics that are historically overlooked or misunderstood. I’m also a fan of “Broken Record,” a music podcast he co-hosts with producer Rick Ruben.

What social accounts should we be following?
I keep up with several nonprofit, independent journalism enterprises on Twitter. Several here in Oklahoma are doing some great work, covering topics with a depth not seen elsewhere. OKC Mayor David Holt also does a great job with his social posts – authentic, informative and sometimes just goofy.

What music should we add to our playlist right now?

For my money, Jason Isbell is the best songwriter of the last 10 years. His album “Southeastern,” in particular, just knocks me over. It’s so personal. Songwriting is a challenge, given the confined space. It’s like writing on a postage stamp. Yet, Isbell paints these vivid images of human emotion.

What books are making you think?

I just finished “Caste: The Origins of Our Discontent” by Isabel Wilkerson. It’s a history and examination of caste – human classification, if you will, often by race. It’s a must-read for anyone who wants to better understand race in our country. “One Two Three” by Laurie Frankel is the best novel I’ve read this year.

What role does media literacy play in business?

It’s big. Leaders need reliable information – on the economy, the political landscape, social issues, popular culture and everything else – in order to stay up-to-date and relevant. Go down the wrong path, and you’ll be making decisions through an out-of-focus lens.

How do you ensure you remain media literate?
First, don’t just rely on one source. Follow several outlets and seek objectivity. Don’t hang your hat on one sensational story that was covered by your favorite outlet, just because you like what it says. Learn to recognize the difference between news, opinion and entertainment. If you choose to follow media outlets because they fit your worldview, be sure to recognize them for what they are. And for heaven’s sake, if you’re getting the majority of your news from Facebook, read it with a healthy dose of skepticism.

Is there any other media you consume that we’ve missed?

Day in the Life: Kenton Tsoodle