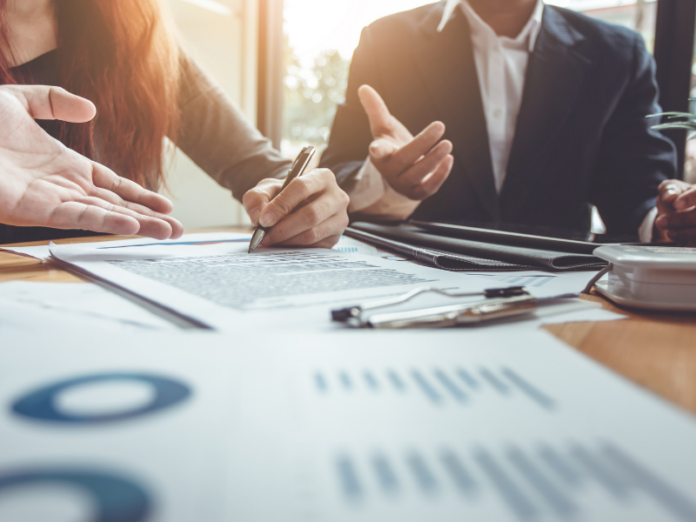 The state collected $1.38 billion during September to bring total collections for the 12 month period to $14.5 billion, according to McDaniel.

“Gross receipts show improvement across the board with every revenue source producing strong results,” McDaniel said.

September collections were 20% more than in September 2020, according to the treasurer’s office.

Among the increases were corporate and income taxes generating $530 million, $77.3 million more than one year ago. Sales and use taxes rose by $74 million to $531.8 million and gross production taxes on oil and natural gas increased by $59.7 million to $106.1 million.

During the previous 12 months, corporate and individual income tax collections totaled nearly $5.1 billion, a $312.3 million increase over the prior 12 month total.

During the same period, sales and use taxes rose by $565.5 million to $6 billion and production taxes on oil and natural gas increased by $227.1 million to $936 million as the price of oil rose as high as $72.49 per barrel in July, the highest price since November 2014.

‘For America’ Exhibit Opens at OKCMOA