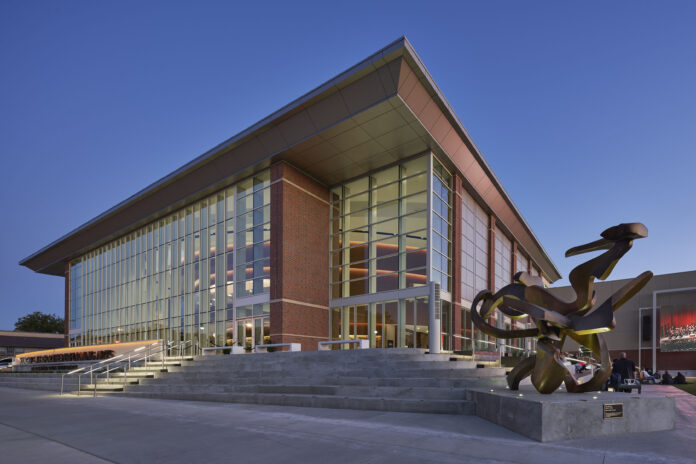 Oklahoma State University’s McKnight Center for the Performing Arts celebrated its grand re-opening weekend with stellar performances from Tim McGraw, Itzhak Perlman, Brian Stokes Mitchell, and Megan Hilty. Planning began last spring for this year’s upcoming season starting with this diverse showing of musical talent, and as the McKnight Center is known for its national and international musical features from a vast array of performers, its re-opening was a widely cherished event. 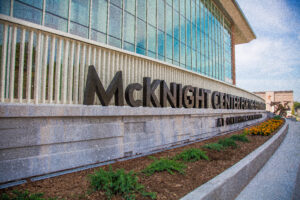 “It was our intention to go as big as we could,” said Mark Blakeman, Marilynn and Carl Thoma Executive Director of The McKnight Center. “We really wanted to reignite people’s passion for live concerts at the McKnight Center and the work we are doing at OSU.” Rather than snagging a single musician for the re-opening, the Center exceeded expectations. “We spent a lot of time packaging together three concerts that we felt were really diverse, which I think speaks to the breadth of programming that we have available. Our performing center is not one-dimensional. We provide world-class symphony orchestras to broadway and circus shows, jazz performances, and so on.” 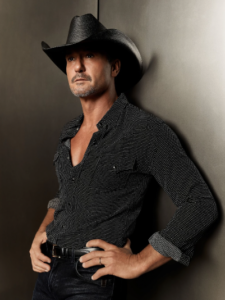 As Tim McGraw kicked off the celebratory weekend, Blakeman emphasized the hard work and creativity it took to pull off a concert usually fit for an audience multiple times the sizeof what is expected at Oklahoma State University’s Performing Arts Center. “McGraw is an artist who typically performs for crowds many times the size of the McKnight Center,” he said. “We only have 1,100 seats, which created an intimate environment but challenging production, as we had to take an arena concert and rescale it to our stage.”

While the McKnight Center experienced a phenomenal performance after reworking the design of McGraw’s performance, the effort to strive for greatness doesn’t stop there. “Our goal is to bring a level of artistry that is unmatched by most performing art centers of the area,” said Blakeman. “We are able to accomplish this with great planning and leadership, as our board provides resources to bring us artists that otherwise wouldn’t come to a community so small.”

Exciting and immersive performances are set to take place in the near future, as The Polar Express will be shown in The McKnight Center with a dazzling twist. “With the Tulsa Symphony, we will have a full-length animated motion picture presented while the orchestra is playing the live soundtrack to the film,” said Blakeman. “When you can get 90 people to do anything synchronized to a film, the orchestra dissolves and you lose yourself in the film. It will be a miracle to witness, with the musicians providing the music.”

For more information about the upcoming season, visit mcknightcenter.org. 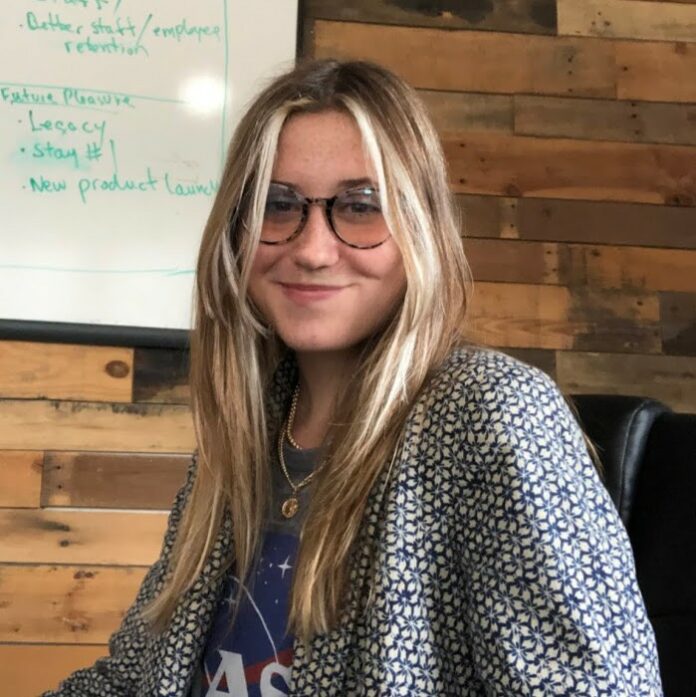