Oklahoma City Repertory Theater artistic director Kelly Kerwin wants you to know that the professional theater company does not do “mom and dad’s theater.”

“You’ll never see their version of ‘A Streetcar Named Desire’ at our shows,” Kerwin said. “One of my main goals as artistic director is to introduce the idea to Oklahoma City that we need to reimagine a play for what our city or space is. Design should speak to the place and not just try to do the same performance that was staged in the past.”

Kerwin assumed her role in July 2021, a time when seemingly everyone was trying to understand how to move forward post-pandemic. The Yale graduate (She earned her master’s in fine arts there.) faced big challenges: no infrastructure, very small staff, too few systems and no office space. Those are organizational issues, but there were community-facing issues, too.

“The overall sense I got when I arrived was the Oklahoma City was used to Shakespeare, musicals and a small body of specific plays,” Kerwin said. “Nothing wrong with any of those things, but that’s not our mission. I want people to know that our job is to push the form, not into the avant-garde category. No one should leave the theater feeling stupid, and avant-garde does that sometimes. That’s not who we are.”

Instead, Kerwin said she focuses on a few specific tasks beyond her primary duty to develop and execute an artistic vision.

“I’m trying to find the needle and move it, so that Oklahoma City gets shows that present modern forms that speak to who we are.”

That means upping diversity, both in casting and creators, making theater more accessible, both in form and cost, and developing a stable of professional local actors so we’re less dependent on imported talent. She’s well on her way in terms of diversifying the shows and actors, and pricing will follow.

“Too many shows are too expensive,” she said. “I was a student struggling to finish school, and I know I couldn’t have afforded $75 or $100 for a ticket. Theater is for everyone, so we’re working on adding a sliding scale approach that makes the performances accessible to a much broader audience.” 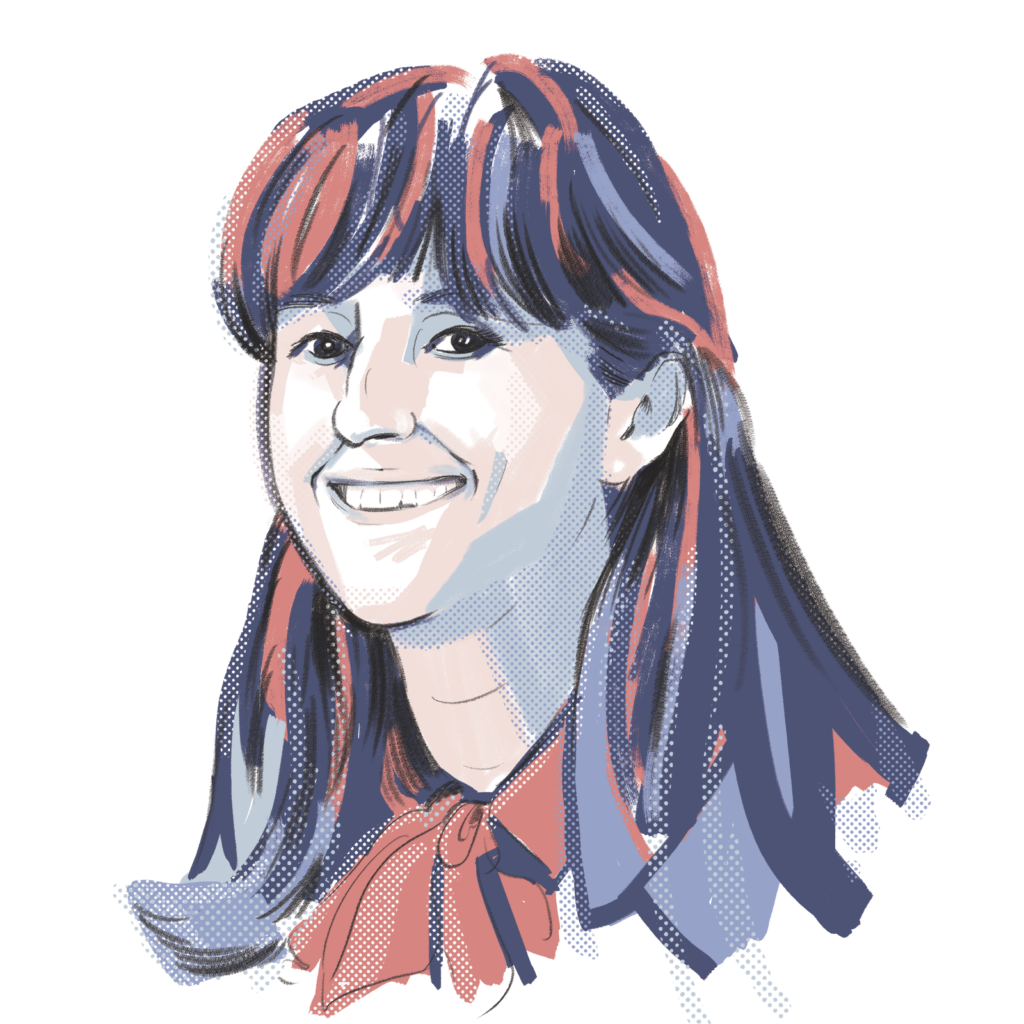