Restore OKC director Caylee Dodson was working at Restore Saint Louis when the protests surrounding the shooting of Michael Brown made Ferguson, Missouri, a focus of national attention. At the time, the ministry had 38-years’ experience working for racial reconciliation in the deeply divided city. A group from Oklahoma City approached her and asked if she could bring her experience to OKC. The Daniel Holtzclaw trial in 2015 had – in Dodson’s words – “…highlighted that the community is still fragmented around race and income.”

“They asked if I’d consider moving back to Oklahoma City,” the Oklahoma State graduate said. “Shortly after we moved back, a study was released on Northeast OKC that showed an 18-year disparity in average life expectancy between the northeast side and other parts of the metro. I just thought that it was something the church shouldn’t be okay with.”

Dodson set out to foster community-engaged and community-led change, beginning with a commitment to learn and communicate where trust had been broken and what it would take to help the community thrive again. The first major project that landed on her desk was a request from Ralph Ellison Library. Then Governor Mary Fallin had cut childcare and pediatric health subsidies, leaving the library in desperate need of volunteers and resources.

“They asked how many background-checked, trained adults we could get into the building as fast as possible,” Dodson said. “By the end of that summer, we were feeding 125 kids breakfast and lunch Monday through Saturday, making Restore Schools our first ‘R.’”

Restore OKC now runs three other ‘R’ divisions: Restore Farms, Restore Homes and Restore Jobs. All programs have to fall under one of the organization’s areas of emphasis: health, environment, reconciliation and equity. The most pressing needs right now, according to Dobson, are access to food and affordable housing.

Restore OKC relies on a staff of seven full-time staff, 20 part-time and more than 1,500 volunteers to carry out their mission. 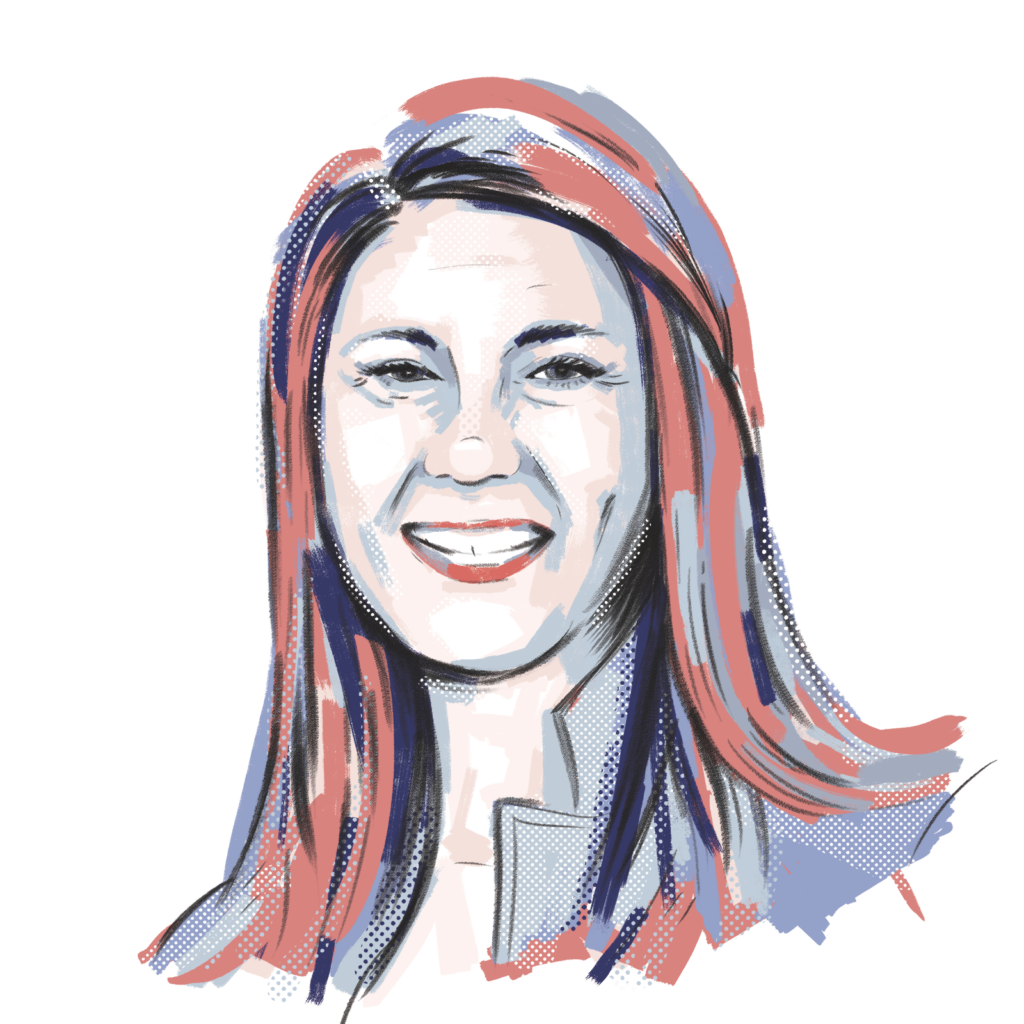 OKC Tops List of Best Places to Live as a Filmmaker