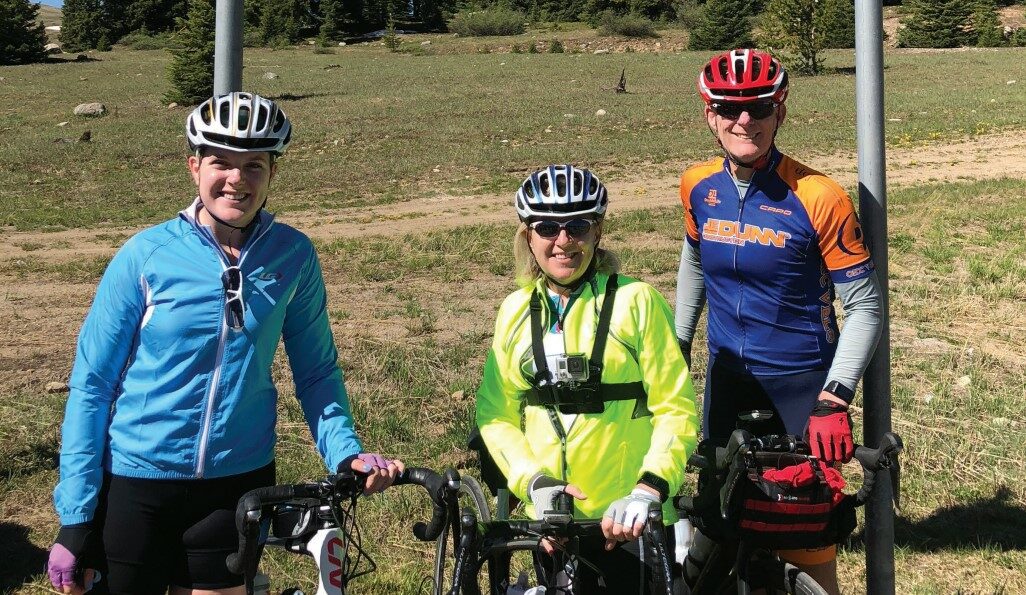 Randy Kamp is a lawyer and a CPA, having practiced law for 15 years. He owned nine different Johnny Carino’s franchises throughout Oklahoma before selling them last year. And of course, his Kamp’s 1910 Café near Automobile Alley and in the atrium in Oklahoma Children’s Hospital might be his most well-known ventures. But, this storied professional career isn’t even his longest, most enduring passion. That’s reserved for cycling.

“I started riding a bike in a big way at a very early age,” Kamp said. “I got my first 10-speed bike when I was about 10-11 years old. Having a multispeed bike gave me a level of independence that I wouldn’t otherwise have had.”

Before long, Kamp was riding century rides, or rides that were a distance of 100 miles.

“My first century ride was in 1973,” he said. “They took us in a van to Davis, Oklahoma, and dumped me out with a map. And they basically told us to ride home.”

It was a different time. After college and law school (and a time devoted to weightlifting; “I
had a 31-inch waist and a 25.5-inch thigh”), he returned to his love of cycling.

Soon, his wife joined him in his passion, and his kids did as well. For many years, Kamp averaged about 3-4,000 miles a year on his bike.

“I’ve never been a big mileage guy,” he said. For him, it’s been a lifelong passion that he has shared with his family and children and been a way to build friendships as well.

“Some of my best friends I have to this day I met from riding my bike,” he said. “When I was young, biking was my freedom and independence. When I got older, it was my form of playing golf. I want to be physically fit, but what keeps me coming back is the relationships I’ve made.”

Kamp has been riding for close to 50 years now, and along with a few collisions with cars and broken bones, he’s also had trips through the Rockies, cycling trips with friends and his daughters, Lauren, Jessica and Rebecca, and many miles on a tandem bike with his wife Linda.

“It’s been a lifelong love,” he said. “Some of the stuff I learned, I don’t know how else I would have learned it but from my rides. I know there are times when I need to go out and clear my head on a bike.

I just need to get away from it all. When I ride by myself, where I’m going is all I have to focus on. I can think through things and get some perspective on what is happening.”

And, the Kamp love of cycling will officially pass to the next generation. His oldest daughter Lauren married a man who also loves cycling. “He took her out on a 35-mile bike ride on their first date,” he said. 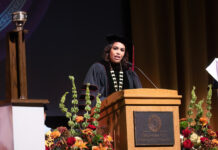 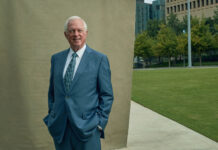 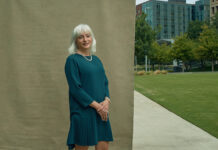