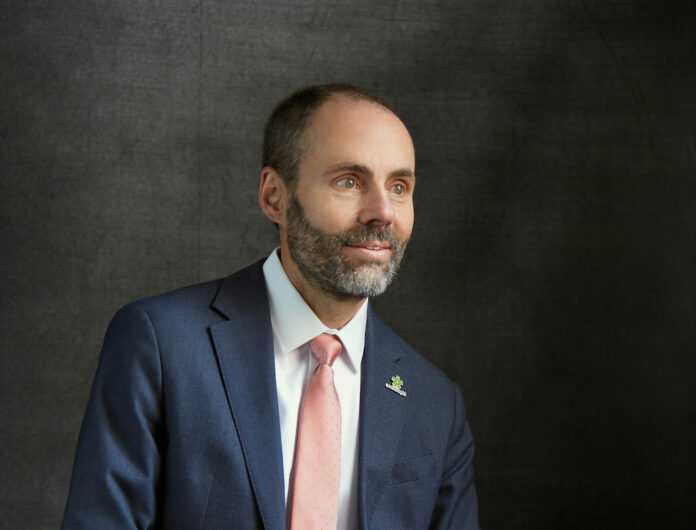 Ken Parker was the first person in his family to graduate college. His high school math teacher took an interest in him and gave him access to the school’s only computer at the time to help develop his interest in math and computers. 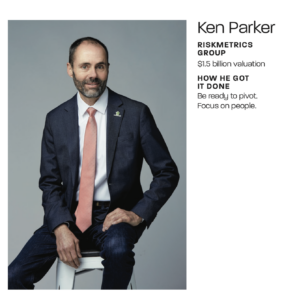 “They had a computer that had never unboxed,” he said. “That was my introduction to computers. The teachers would open the classroom at night so I could have access to it at night and that started my love for computers.”After graduating from Oklahoma Christian, then earning a master’s in computer science from the University of Colorado and an initial job in aero- space, Parker landed on Wall Street with JP Morgan with an office overlooking the New York Stock Exchange.“It was pretty different for an Oklahoma country boy,” he said. “But the commute ended up being the undoing to that arrangement, so that’s when I moved back to Oklahoma.”He came home and started a company first focused on online education in 1995. About four months into the concept, a buddy from his JP Morgan days, Ethan Berman, suggested he and Parker pivot towards a company that provided risk management tools to financial institutions. Berman served as CEO and co-founder along with Parker. The pivot paid off.“We started with 20 people in New York on Wall Street, two people in London on Fleet Street, and three of us down on my ranch in Noble, Oklahoma,” he said. “We grew to 1,200 people (at the time of the sale to MSCI). After eight years, we moved off my ranch and we moved to Norman and continued to grow. After 10 years, we did an IPO on the New York Stock Exchange that I used to overlook years before. Two years after the IPO, we sold for $1.5 billion to MSCI in 2010.”

After RiskMetrics became the world’s largest independent provider of risk management solutions, Parker said his greatest takeaway is to not forget people are the most important component to success.“There are a few gigantic lessons you learn on a journey like that,” he said. “Greatest lesson I learned is that people are most important. It’s not the technology or the idea or the product or the clients. People are most important. And who you attract and who you retain, who you develop and how you operate is what makes you successful.”Pick the right people and everything else can fall into place, he said.“The essence of success is, no matter what you are undertaking, people are most important,” he said. “That should guide every part of it. Choose carefully who you are going to get involved with and then you choose what problem you are going to solve, what culture are you going to have and then you get into the myriad of other advice you can give. But start with the right people.” 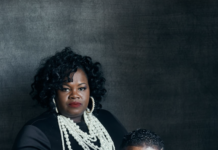 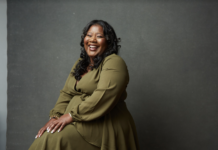 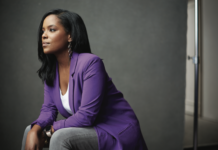 All in the Family: Jasco