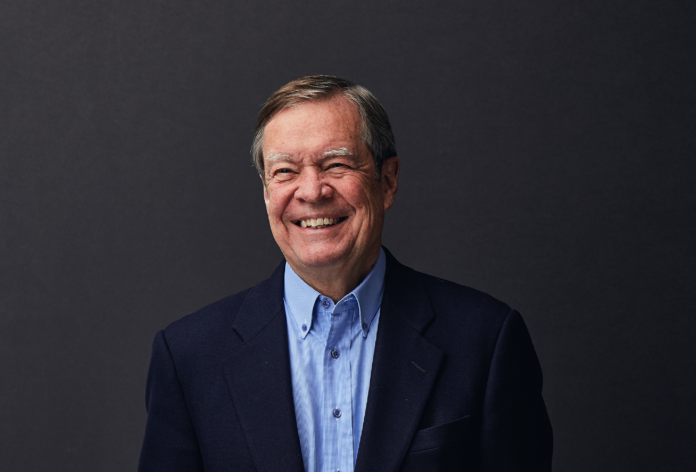 Larry Nichols was 29 when his father called him with an idea to start an oil an gas company in Oklahoma City. And he turned him down.

He was already a lawyer in Washington, D.C., and his sights were set on a law career in our nation’s capital. After some familial negotiations, he decided to come home, thinking he’d work with his dad for a few years and round out some skills that would add to his law career.

That was 1971. Fast forward a quick 50 years, and Devon Energy now boasts a valuation of $27.7 billion and was the highest performing stock among the S&P 500 in 2021. Nichols never made it back to that law career in D.C.

“I never thought about it again,” he said.

Instead, quite simply, Larry Nichols helped pave the way for Oklahoma’s unicorns as one of the first – and certainly one of the longest-lasting – unicorns in the whole bunch.

Starting with 4.5 employees (they shared a receptionist half of the time with another company), Nichols said the first few years were about surviving. The company doubled in size for many years, but he said it wasn’t hard to claim such growth when starting so small. 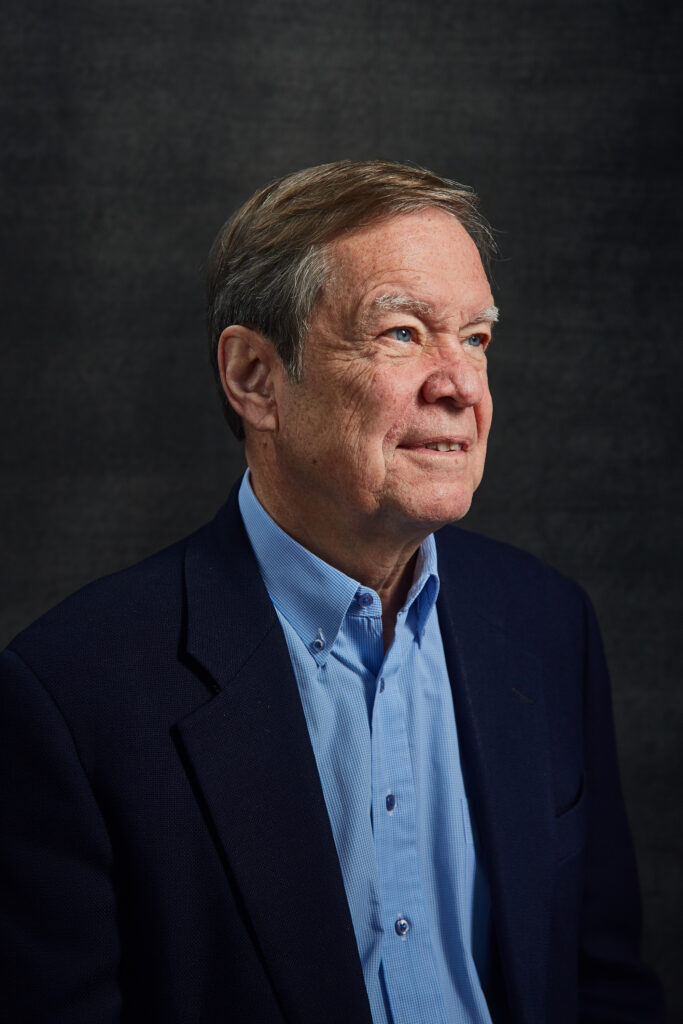 “We were a tiny company,” he said. “We were barely making it financially. We had several transactions that if we didn’t do those transactions, we would have gone broke, literally.”

He said they worked towards a gradual method of growth, not imagining they could expand to the oil behemoth they are today.

“We were looking on how we could survive to the next year,” he said. “Our vision was focused on how to make it bigger and better that next year.”

Bigger and better, that’s an understatement. The 1973 oil embargo forced oil to jump from $3 to $5 a barrel (yes, it hovers around $80+ per barrel these days) and Devon was off to the races.

“People said five dollars was a fluke, and it would go back to three,” he said. “That made it a lot more interesting, and the interest in investing and drilling grew dramatically.”

Nichols said during those years he started noticing Devon was operationally different than other oil and gas companies. He didn’t get in the weeds of the drilling, and he attributes this difference to one reason for their success.

“The other small, family-run oil and gas businesses, most of those people in town that I knew, they knew all the engineering details of every well they had,” he said. “I didn’t know that, and I didn’t want to know that. I was thinking about other things. How can we grow the business? I remember debating with myself, ‘Do I need to be doing that? Is it OK that I don’t know all those details?’ But I stayed focused on the finances and took a broader view.”

Focusing on the finances led Nichols to take the company public in 1988, and through both drilling and slow and steady acquisition, the company continued to grow.

“The decision to go public in 1988 was interesting,” he said. “It was one of those pivotal points where you look at the industry. During the ‘70s and ‘80s, it was a boom time not like anyone has ever seen since. It is unimaginable the excesses—good and bad —that went on during that time.”

Devon’s growth during the last half century also mirrors the growth of Oklahoma City. During the ‘80s, many people tried to lure Devon away to bigger cities, but Nichols never considered it.

“It’s our city,” he said. “We live here. Now, back in the ‘80s, Oklahoma City was a dump. It was an absolute dump. Our building was next door to a broken-down chain-link fence, and the hotel across the street was uninhabitable.

“But we never considered leaving. The Houston mayor would recruit us. We were here. And all our employees were here, and we didn’t want to move. We were doubling every year, so we were doing quite nicely. Now there are also advantages of being away from all the competitors too. If you are around everyone, you also start thinking like everyone too.”

Waiting on Oklahoma City to grow up paid off too.

“Oklahoma City has changed so dramatically, and I look at a Houston or Dallas, and they are bigger, but as far as sophistication and ability to do business, it is so similar.”

He said in one negotiation after an Houston-based acquisition in 1999, Devon offered to 200 new employees that at any point in the next three years, if they left Devon for any reason (outside of fraud,) Devon would pay to move them back to Houston with “no questions asked.” But, because of the growth of Oklahoma City during the next decade, in 2007, when closing operations in Houston, the conversation had changed.

“In 2007, we decided to get out of the Gulf of Mexico, and we closed the Houston office,” he said. “It was a 9:30 meeting and we told them, ‘For most of you, we have job openings in Oklahoma City. If you want to apply, let us know.’ By the time I got home, slightly over 90 employees had discussed with their spouse moving to Oklahoma City and wanted to apply.”

Nichols is known for a humble, kind demeanor that often masks he started, led and is now chairman emeritus of the largest energy company – which in turn fuels Oklahoma’s largest industry – in the state. Having stepped down in 2016, he’s made way for new leadership, but he spends a full workday everyday (“I’m not there by 8 now; but I’m there by 9,” he said.) on boards at The National Cowboy and Western Heritage Museum, Urban Renewal and a recent two-year term as president of the American Petroleum Institute, among others.

But, after 50 years, all the success also points back to a company he started with his father.

“It was great fun,” he said. “There are a lot of great father/son relationships and businesses that don’t work. Ours worked, one, because of our personalities. And the second advantage I had was I already had another job and another career. I wasn’t dependent on him for a job, and he wasn’t keeping me off the streets.

“We never had a disagreement. We had debates and arguments, but it was a great, working relationship from day one.”

The Innovation District Set to Bridge Inclusion in OKC